With the addition of Nested Spaces, we can now create Groups inside a nested page.

The problem is that the Groups livetable in Administration only displays page names, so this creates 2 issues: 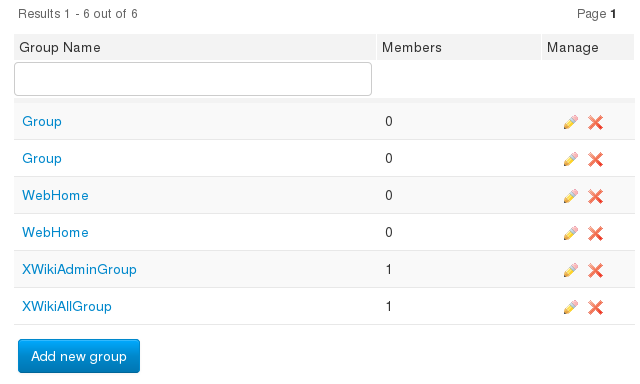